How To Use A Nipple Shield For Breastfeeding 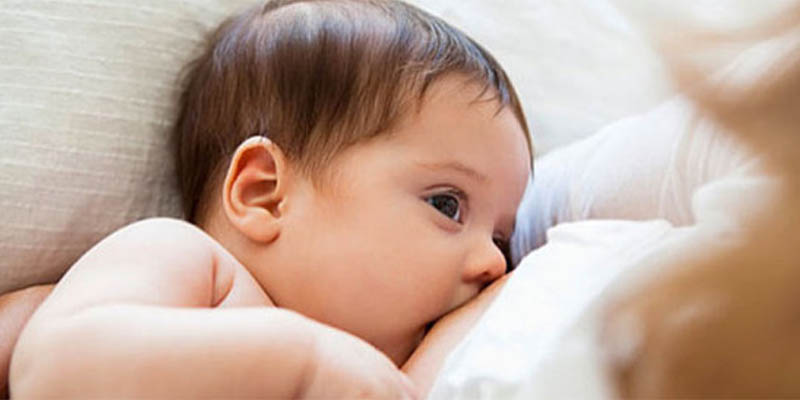 You might be wondering why someone would receive a nipple shield for breastfeeding.  There are a few reasons.

Premature babies do not have the advanced coordination or strength as a full-term newborn baby.  Therefore, feeding may be difficult or tire them out easier.  A nipple shield can help to give a little extra support to a preemie, making feeding at the breast a little easier for them.  Once the baby is a little older, maybe closer to gestational age, breastfeeding without the shield will be a breeze.

This is the most popular reason why I see a baby breastfeeding with a nipple shield.  Nipples can often look flat after delivery.  This is because of the fluids received during delivery.  Fluids can cause breast tissue to swell, flattening out the nipple.  A nipple shield will give the baby more of a nipple to grab on to when latching to the breast.  Once the fluids are under control and the swelling is gone, the baby should be able to breastfeed without the shield. You can learn more about fluids and flat nipples on this episode of the Badass Breastfeeding Podcast.

A nipple shield can turn a painful feeding into a manageable feeding.  The shield will act as a barrier against your skin, which will protect against pain or nipple damage.  A lactation consultant should be helping to determine why the latch is causing pain, so the nipple shield will be a temporary fix.

Briefly explained, a tongue tie is when the frenulum underneath the tongue is short, tight, or restricted. This can cause problems with latch or pain with latch.  Using a nipple shield for breastfeeding can help a baby with restriction feed easier.  You can learn more about how tongue ties impact breastfeeding here.

One thing is for sure when it comes to nipple shields for breastfeeding.  If you are using a nipple shield, having contact with a lactation consultant is a must.  There is a reason why the nipple shield was introduced in the first place, and that reason must be identified and rectified.

Breastfeeding parents are often told that they need to pump after every feeding when using a nipple shield.  This can be a dangerous suggestion, leading to oversupply.  This should be assessed on a case-by-case basis.  This is another important reason to have a lactation consultant close at hand.

Why You Won’t Want To Use A Nipple Shield

It’s been my experience that parents have a love-hate relationship with nipple shields.  When your baby is a newborn and you are just trying to initiate breastfeeding and make it work, a nipple shield can be a welcome relief.  After using it for a while, it can become a nuisance.

Falling Off The Breast

Nipple shields are ultra-thin and clear.  If it falls off the breast in the middle of the night, in the dark, it may be hard to find.

There is enough stuff to remember when you have a newborn.  Adding a nipple shield to the mix is just one more thing. Unfortunately, forgetting it could mean you won’t be able to breastfeed while you are out.  The last thing anyone needs is a hungry, crying baby and no nipple shield.

The Dog Ate It

Seriously.  This happens.  It’s thin and chewy, and if it falls to the floor it’s fair game for your furry family members.  Make sure you have a backup.

The Journal of Neonatal Nursing offers some interesting insight into how new parents feel about using nipple shields.

“The use of nipple shields is a sign of failure to be able to breastfeed ‘naturally’. Using nipple shields for feeding was perceived to be in conflict with the ‘natural’ process of breastfeeding. Mothers indicated that antenatal classes seem to convey a negative expectation of the sensation when using nipple shields, making mothers requiring adjuncts to breastfeeding feel, as if they had failed… it should be an emergency method only to sort of keep you feeding, and then sort something out as to why there is a problem.”

With all the talk about how nipple shield use for breastfeeding can be helpful, why the negative connotations from providers?

Negative Feedback For Nipple Shield Use

There has been a lot of conflicting research throughout the years regarding whether or not nipple shield use for breastfeeding will cause decreased milk transfer or decreased milk production.  There really isn’t any definitive research to support either of these theories.  In fact, a study that was done as recently as last year found “shield use did not impact either milk production or milk transfer in breastfeeding women experiencing nipple pain.”  This particular study looked at full-term babies and breastfeeding parents with nipple pain only.  Results may have been different if they were researching mothers with flat nipples, for example.

Let’s look at the bottom line.  Breastfeeding can be difficult at times, and a nipple shield use for breastfeeding can be helpful.  However, it is important to be under the supervision of a lactation consultant when using one.  It is not meant to be a long-term fix.  Nipple shield use should be a tool, a band-aid used to keep the baby at the breast while problems get worked out.  Regardless if they are favored for use or not, it is the responsibility of health care providers to support breastfeeding parents and babies.

How To Successfuly Breastfeed After Epidural Anesthesia
April 5, 2021

The Truth Behind Breastfeeding And Tattoos
February 28, 2021
Recent Posts

Check out our
courses and
consultations! 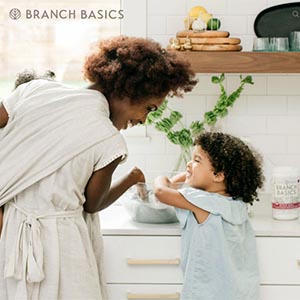 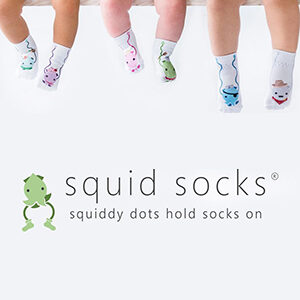 Keep up to date on new blogs,
classes, events and podcasts!